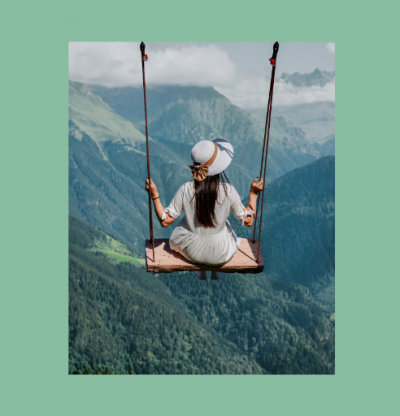 “Creativity takes courage” what does that mean?

Creativity and courage – in our Powering Productivity circle we are exploring the growth mindset and the positive case for resilience.

That’s the ‘Why” of  Julia Cameron’s ‘The Artist’s Way’ – because all three statements are true.

Even people who have picked up the book and are ready to give the process a go – lead with “but I’m not an Artist”.

And who can blame them?

Many, even admirers of the arts – equate artistic and creative with message such as, “But you’ll need a real-job to support yourself”.

Engineers are among the most creative people – but interestingly we never call their work ‘art’. We say that they’re innovative, resourceful, inspired or enterprising. Or that they’re good problem-solvers.

Or as Cameron calls it discovering and recovering our creativity.

And she offers a road map should you wish to make a commitment. 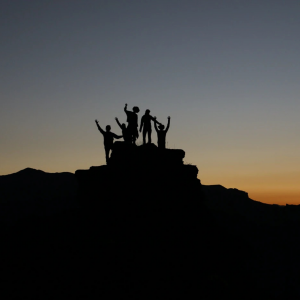 At best it’s taking baby steps forward – at worst, we remain still but we avoid a downward spiral.

It all comes down to this:

It takes work to unlearn the resounding messages of a culture which told us we needed to “put away childish things”. Back to the beginning. No parent has ever gazed into the eyes of a newborn and said, “Who do you think you are?” And yet those words echo the ‘core negative beliefs’ we have internalised over the course of our lifetime.

Part of this process is to examine just when that newborn, toddler or young child’s life of limitless possibilities gave way to the world’s perceived limits of our circumstances – geography, race, class, gender or educational opportunity.

We’re really asking – When did we become ashamed?

The antidote to shame is the ability to say confidently: I know who I am and what I want. It also requires humility. Which is what we mean by vulnerability. To go where I have never gone before, to acquire the skills and confidence I need, I must be willing to be a beginner. Which is where the structure and support of a group – a family of choice- to accompany us along this way to becoming – or rather coming-back into our authentic selves.

We commit to an action, we take the time and humility it takes to be a beginner, and slowly we achieve competence.The more competent we become the more confident we become. The more confident we are the more we are attracted to the next challenge – the next level or the next adventure. At which point we choose to commit to a new learning curve. And we do it scared! That moment of commitment is the moment that we enter ‘brave space’.

Brave space is where we walk through our fear and allow ourselves to be vulnerable because we are stretching – challenging ourselves and creating something new. Whatever is created in that process – what has emerged alongside of it – is the courage we didn’t think we had.

We are actively composing a new life – writing a new story about who we are and what we want.

Which is echoed in Brené Brown’s description of courage:

“The word came into the language from the Latin ‘cor’ meaning heart. The original definition was – to tell the story of who you are with your whole heart.” 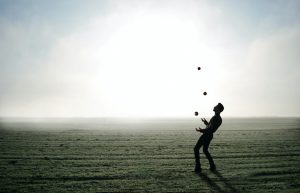 “Critics who treat ‘adult’ as a term of approval, instead of as a merely descriptive term, cannot be adult themselves. To be concerned about being grown up, to admire the grown up because it is grown up, to blush at the suspicion of being childish; these things are the marks of childhood and adolescence. And in childhood and adolescence they are, in moderation, healthy symptoms. Young things ought to want to grow. But to carry on into middle life or even into early manhood this concern about being adult is a mark of really arrested development. When I was ten, I read fairy tales in secret and would have been ashamed if I had been found doing so. Now that I am fifty I read them openly. When I became a man I put away childish things, including the fear of childishness and the desire to be very grown up.” 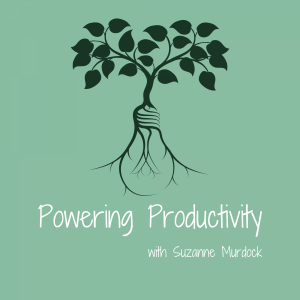 Keep in touch and sign up to our discovery & life learns!!!  or  you can find more blogs here on this area of learning 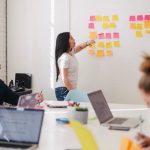 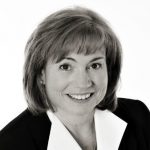 Committing to making a change through creativity – podcast interview Next post