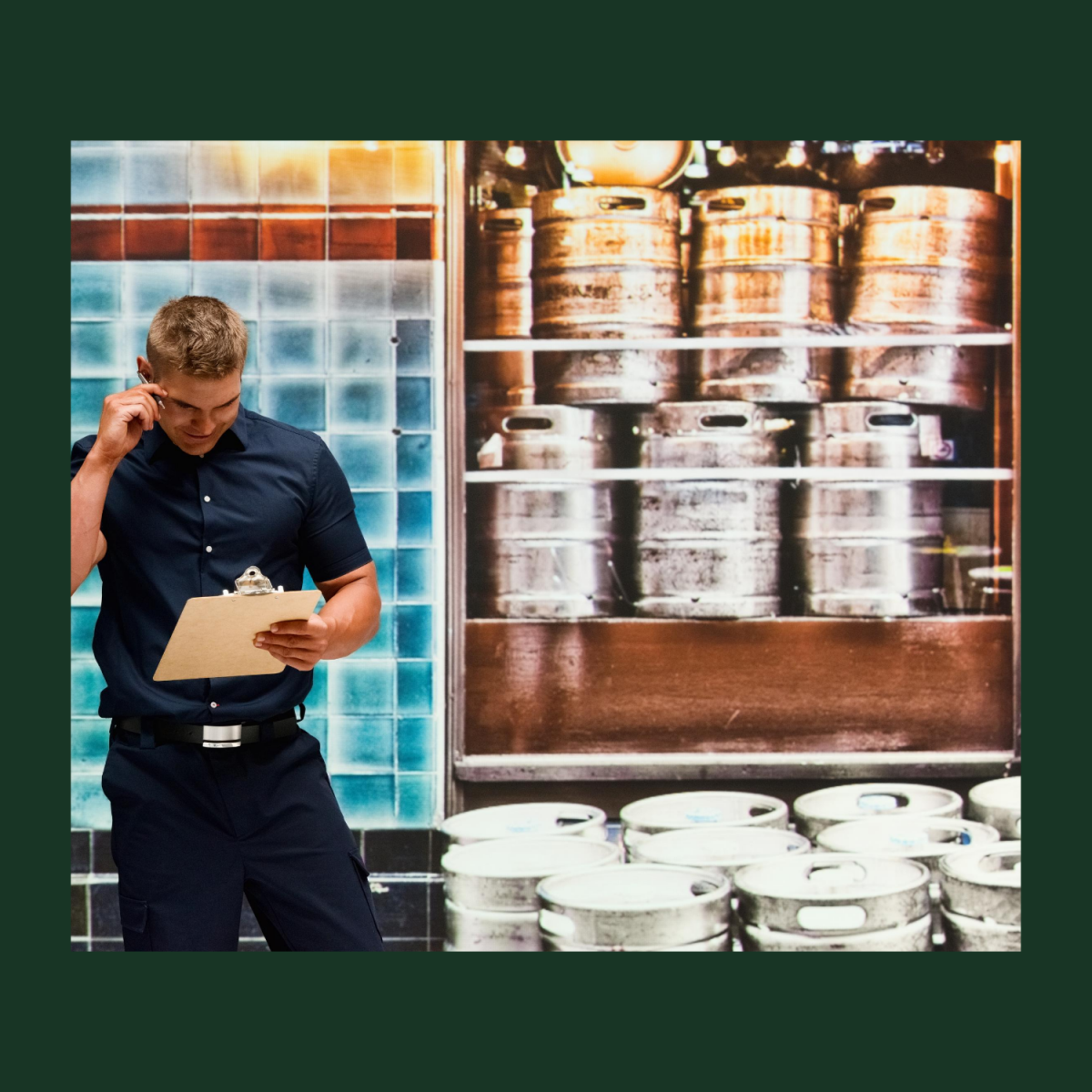 Patrick Murdock of The Hub Newry recently visited Milan to attend the amazing CoWorking Europe Conference of 2015! Much of what Patrick learnt can be fed back into Northern Ireland in an effort to help rebuild its economy, here’s what he had to say in a recent article, published on “SluggerO’Toole”:

Alternative Ulster; Rebuilding Northern Ireland’s Economy. Feedback from Coworking Europe 2015, Milan, Italy. Written by Patrick Murdock, The Hub Newry.
“Many of you who know me will be well aware of the frustrations I have encountered on my return to Northern Ireland, observing the Assembly being constantly distracted by legacy issues and failing to deliver a business strategy that will help our economy grow and bring economic prosperity for future generations.
The Northern Ireland Assembly has prioritised 12.5% Corporation Tax as its main fiscal lever to kick start (in three years time) private sector growth in the Northern Ireland economy. I have listened carefully to the arguments put forward in support of this policy but I am not convinced that it will deliver anywhere close to the targets Stormont has set and will ultimately prove to be a very expensive experiment the opportunity cost being another ten years of missed opportunity from when it was first mooted to finally going live.
That said, I am convinced there are other ways to help kick start our economy. This week, I have had the privilege of being the sole Northern Irish representative at the Coworking Europe Conference, Milan, Italy which is a the keynote event during a Coworking week of events organised by the Municipality of Milan.

The conference is being attended by 400 thought leaders / owners / managers of coworking spaces across Europe. Delegates are present from all European states with keynote speakers from the US and Africa.
For those of you who are not familiar with coworking, the concept is simple, people from different working areas, independent workers, nomad workers and entrepreneurs find themselves in the same space to work on their own projects.
They don’t only seek to break their isolation and to find an alternative solution to their home office or to the company office they are used to working from, but also belong to a community of individuals who are open to exchanging ideas and who collaborate to develop their businesses.
Put simply, the coworking model will deliver many of the businesses of the future, entrepreneurs and jobs, something Northern Ireland desperately needs given it was the only UK region to show a reduction in the number of trading businesses in 2014.
#Coworking is a relatively new concept, but to put it in context, in early 2013 there were 1,200 coworking spaces in Europe most of them having been established in the last five years and the number of coworking spaces is almost doubling every year and are now mainstream in cities like Amsterdam, Berlin and London.
So why is this relevant to the Northern Ireland economy? Coworking will allow us to build the businesses, communities and professional networks that will drive forward our economy. If Northern Ireland leverages the opportunity to its full potential, it will enable our brightest and best talent to work to their full potential participating in the global market place without having to emigrate either working for themselves, other SME’s or large global corporates who have global remotely located workforces. It will also create the economic conditions to encourage our emigrant workforce to return to these shores.
We established our own coworking space three years ago in Newry www.thehubnewry.com and we now have a built a #community of over twenty people who have their own businesses across a wide range of industries serving both the Northern Ireland, Republic of Ireland and global markets. Our continued existence is proof that the concept can work however our experience is the NI Economy is not set up for private sector coworking to flourish the way it has in the rest of Europe and the United States.
I believe our politicians should consider coworking as an alternative economic strategy that forms part of a range of solutions that will help deliver the modern economy Northern Ireland desperately needs with immediate impact as opposed to the expensive corporation tax reform strategy that will take at least a decade before any material tangible benefits are felt.
I have attended a number of facilitated workshops with representatives from other European representatives of the coworking spaces including the Main European nations, which included all the home nations including Republic or Ireland.
The results of these workshops make interesting reading:-

As the sole Northern Ireland representative at this conference as we talked to our European Colleagues it became clear very quickly that coworking faces significant barriers to entry in Northern Ireland and yet again our complex layers of red tape need to be reviewed to ensure we embracing this new concept the way the rest of the world has done.
I would advise all politicians seek out and visit a coworking space and see for themselves what is happening. They will see first-hand how tired, run down dilapidated buildings have been brought back into life, the new jobs that have been created in the highly valued ‘knowledge’ economy and how it can be the focal point for urban regeneration in a community. Coworking centres that can call into visit here in Northern Ireland includes:-

When they start to engage with the managers and residents of these spaces, they will also start to understand that there are no global constraints in the ‘knowledge economy’ labour market and that businesses are being established and jobs created many of which are ‘Invest NI’ supported businesses.
I would also ask our politicians to understand the ‘paradigm shift’ required to their current thinking and acknowledge the ‘red tape’ that needs to be removed to create the conditions for coworking to grow and succeed across Northern Ireland, specifically :-

Northern Ireland is always behind the curve on many issues but here we are involved in something new and exciting within the business community that is happening globally now. We need to build on the excellent work undertaken by the coworking centres already established in Northern Ireland and create the conditions not only for these to flourish but create the conditions for new ones to open.
It is only when you have had the opportunity to speak to our European colleagues and understand what is happening in their countries to you get a sense of how far behind the rest of Europe we are in terms of building a ‘knowledge’ economy and we need to turn this around.”