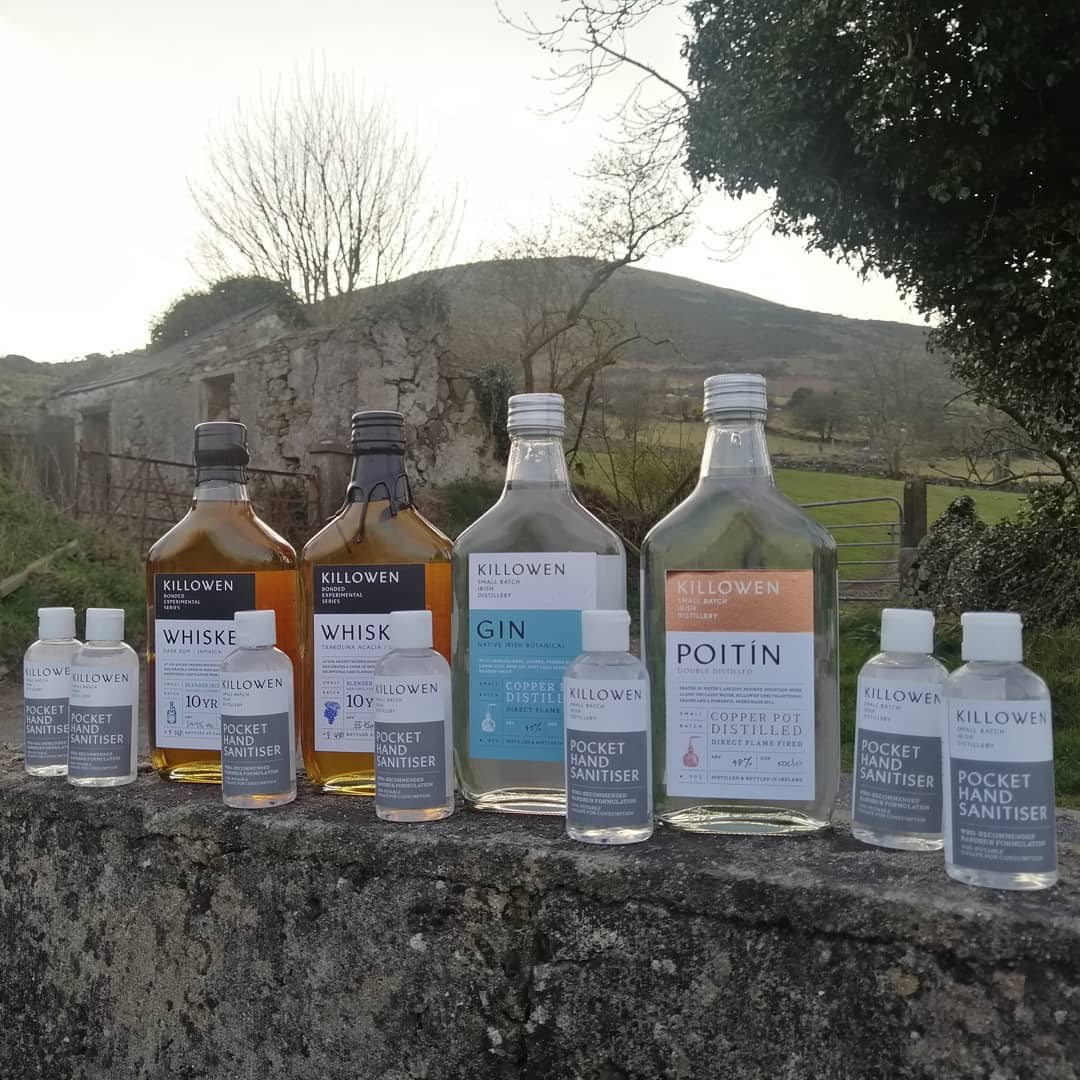 Liam Brogan,  coworking member of The Hub Newry, a partner in Killowen Distillery, along with co-founder and head-distiller Brendan Carty and team; have adapted to some of the challenges of the COVID-19 outbreak by changing production from whiskey and craft spirits to the World Health Organisation approved formulation 1 of Alcohol Hand-rub. 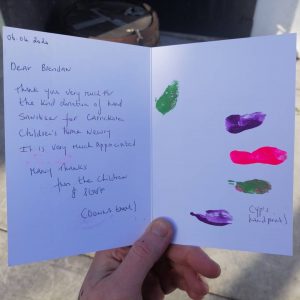 During March 2020, Killowen collaborated with other NI based craft distilleries such as The Echlinville Distillery, The Copeland Distillery, The Boatyard Distillery and Rademon Estate Distillery along with consultant, Anita Farmer, also a coworking member of The Hub Newry, to lobby and seek approval to produce the alcohol hand-rub. Government bodies such as HMRC, The HSE, Trading Standards and Invest NI all worked quickly to relax restrictions to allow this production to take place.

Killowen began production at the end of March and distribution by early April 2020. The supply was directed at both charitable and commercial channels, with the commercial proceeds going towards the costs for making the much needed hand sanitiser available to front line services. Killowen have packaged in 100ml, 330ml bottles and 5L drums.

Killowen’s hand sanitiser donations have been made locally to Daisy Hill & Craigavon Hospitals, Regional NHS health Centres in the Southern Trust, Care Homes and Respite Centres such as Carlingford Lodge and Carrickore, The Peter McVerry Trust in Dublin, to name a few. 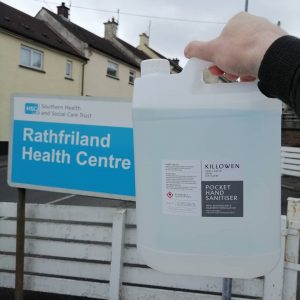 The distillery welcomes more enquiries from front line services to request donations by emailing with the following information:

Norbrook Laboratories have also joined Killowen’s efforts to increase donations by supplying bulk quantities of Ethanol, a key element of the alcohol hand-rub, with Killowen’s new found expertise utilised to quickly procure other chemicals and products to produce the final formulation, package and distribute to front line services. 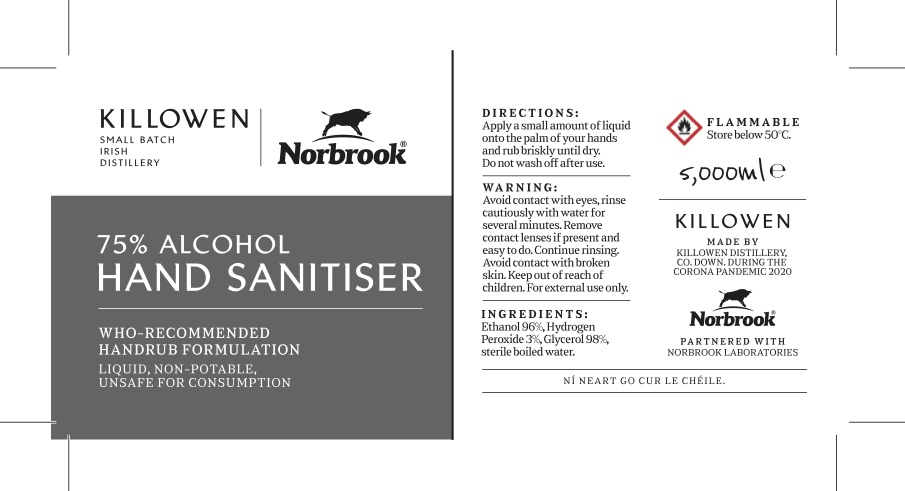 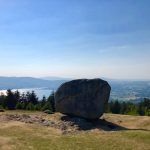 Remote working, why is Newry the perfect location for business. Next post